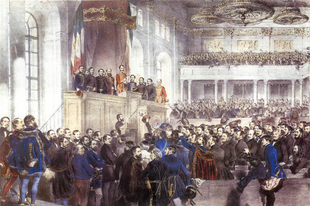 The Importance of 15th of March 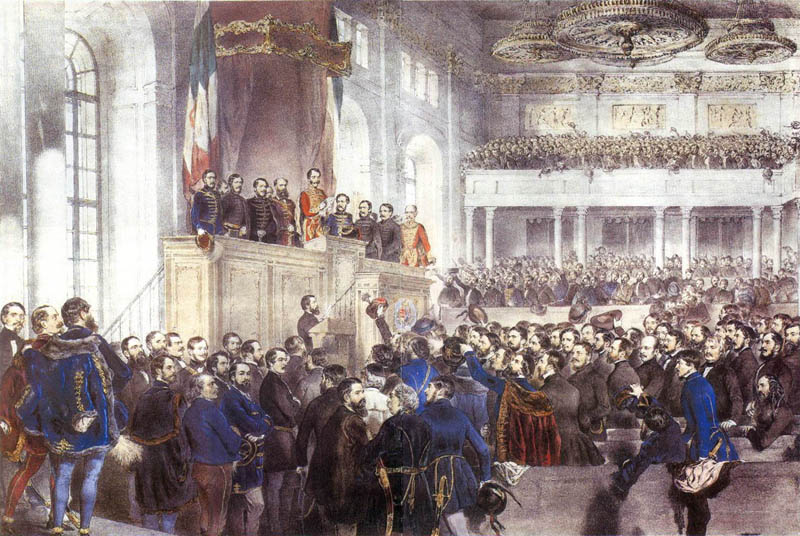 As you know, March 15th is a national holiday in Hungary. What does it mean for the Hungarian people? The Hungarian Revolution was one of the Europian movements of 1848 and became the symbol of independence and democracy in Hungary.

After the tragic battle of Mohacs in 1526 the Western part of Hungary was controlled by the Habsburgs, the Austrian royal family, and in 1686 Austria led its forces to reoccupy Buda from the Ottomans and to annex Hungary.

In the first half of the 19th century the Hungarian Kingdom was part of the Habsburg Empire, but during these years many Hungarian nobles - especially the young ones - began a real reformer, asking for more independency, and economic and cultural changes.

From the 1820s and in the early 1830s  Hungary entered a period of reforms and development and after many years finally Hungarian became the national language in the country. But some of the young Hungarian nobles wanted faster and deeper changes and many of the intellectuals wanted total independence for the country.

In 1848 caught up in the revolutionary furor that had seized France, Kossuth as member of the Hungarian Parliament urged the body to send the opposition’s demands to the Habsburgs. The opposition fought for responsible and representative government and civil liberties in Hungary. Following the footsteps of Lajos Kossuth, on 11th March 1848 the young József Irinyi wrote the demands of the revolution in 12 points.

On 13th of March the people demonstrated in Vienna, and on March 15th, thousands of intellectuals, students and others marched in Pest, and disturbances spread around the country. After the outbreak of revolution Pest became the center of the Hungarian Parliament. Sandor Petofi's poem National Song or Nemzeti dal became a kind of "hymn" of the revolution.

The first Hungarian Government was formed. The Habsburg court first accepted Hungary's autonomy and its demands, but after the fall of the resistance in Austria, Habsburg troops were sent to Pest to dissolve the new parliament, turning the revolution into a war between Austrian empire and Hungary...

After one and a half years when the last Hungarian fortress was captured by the Austrian troops the generals who took part in the revolution were punished and executed in 1849.

The 15th of March now is one of the most important national celebrations in Hungary.