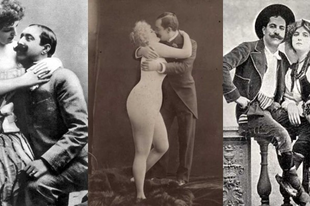 The love story of Rigó Jancsi and Clara Ward 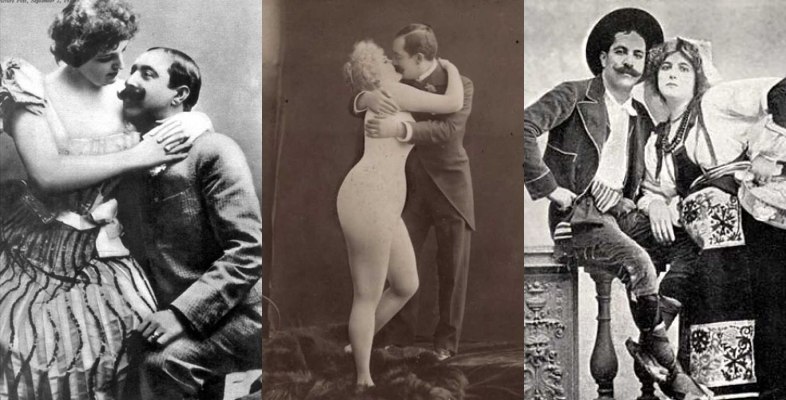 The love story of Rigó Jancsi and Clara Ward is easily among the greatest ones. Their relationship was full of passion, playfulness and erotica, and naturally, they shared many adventures.

There are plenty of pictures about their relationship, which scandalized the contemporary public opinion. Their story has not lost its charm ever since. 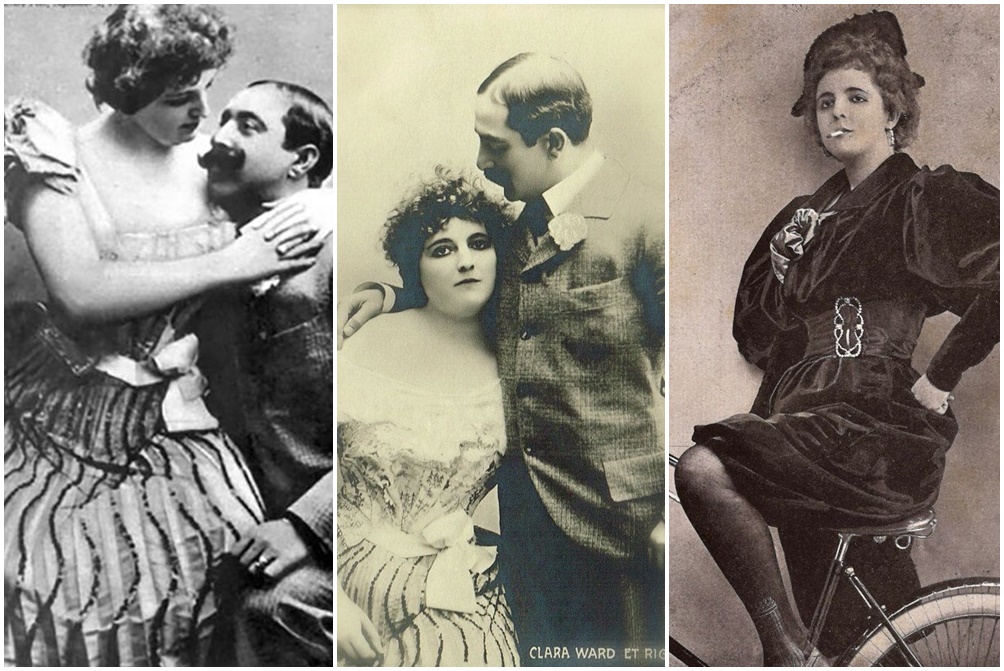 But who were they exactly?

Rigó Jancsi (officially János Rigó) had showed signs of extreme talent at the age of 5, and lived up to the expectations later on.  By the time he was 10, he often performed as a solo violinist in his father’s band. He achieved great success as a musician both in Hungary and abroad, he became a prímás (first violinist) and performed in the big cities of Europe.

He first met Clara Ward, the American offspring of a millionaire family, in a restaurant in Paris in 1896, and it is said that they fell in love at the first sight. The woman did not hesitate to leave her husband, the Belgian prince of Caraman-Chimay, or her two children to be with the successful violinist with the moustache. Jancsi was also married at the time, so the affair turned both their lives upside down, it was even reported by the contemporary media, like the Hungarian national newspaper.


What made Rigó Jancsi so special?

First and foremost, he played the violin excellently. Secondly, how could we decide with whom to fall in love with? Neither Clara, nor Jancsi could explain why they were attracted to each other, but both were confident about letting the whole world know that there are feelings and love deep enough to overcome social boundaries and expectations. 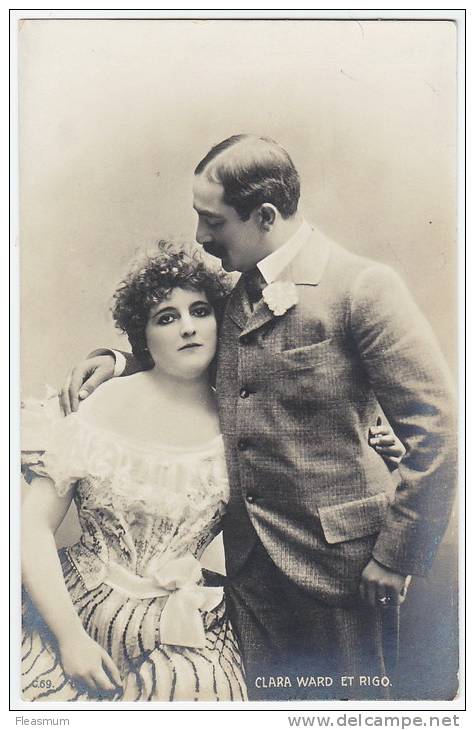 Their relationship was quite the scandal and Clara enjoyed being in the spotlight. She had a confident, determined but at the same time yearning look in her eyes, full of charm, and her character perfectly matched the atmosphere at the end of the century. She was THE seducing woman, longing for a man; she knew what she wanted and got it.

Clara Ward often appeared on postcards as well with her thin waist and sensual curves, which fitted the ideals of the era. First she posed according to the contemporary traditions. However, as time went by, the extravagant lady chose more shocking outfits to present herself: she wore tight, flesh-coloured clothes, not hiding any of her curves, looking almost naked as she posed for the cameras.

The bold, and very unusual pictures were also sold as postcards until Wilhelm II, the German Emperor banned them.

Celebrities of their own time or great lovers?

Rigó Jancsi was also often featured in the pictures of Clara, sometimes lying by the foot of his beloved, as a lover “under the influence of the beautiful Venus”. Their time together was characterized by luxury and opulence, some sources claim that they spent 8 million dollars to keep up their lifestyle. 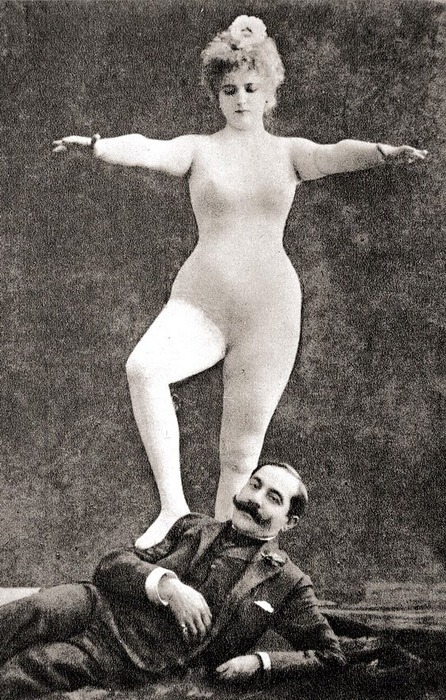 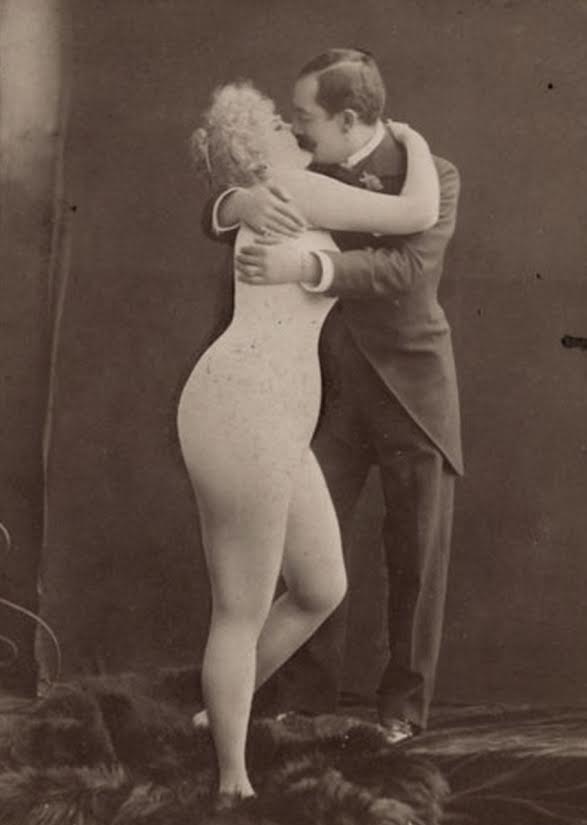 They became contemporary icons of daring, lustful, passionate love, and the couple was immortalized in numerous drawings and caricatures 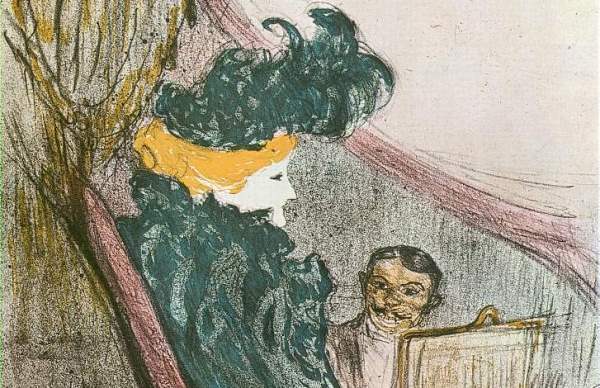 Even Toulouse-Lautrec was inspired by them, on his artwork depicting “pompous idyll” the golden hair of the princess is adorned with feathers, while the shape of Rigó Jancsi appears in the background.

And how long did their relationship last? Is love forever?

Our story did not have a happy end. The couple remained together for about 10 years - a period defined by turbulent passion, myriads of scandalizing tabloid articles, cheating, making up, opulent lifestyle and of course, by numerous pictures to pass down to posterity.

Unfortunately, the relationship did not end well, which also involved an Italian waiter. Nevertheless, at the end it was a hotel commissionaire, who earned Clara’s hand. Ultimately, the overwhelming love of Rigó Jancsi and Clara Ward became no more but a memory. 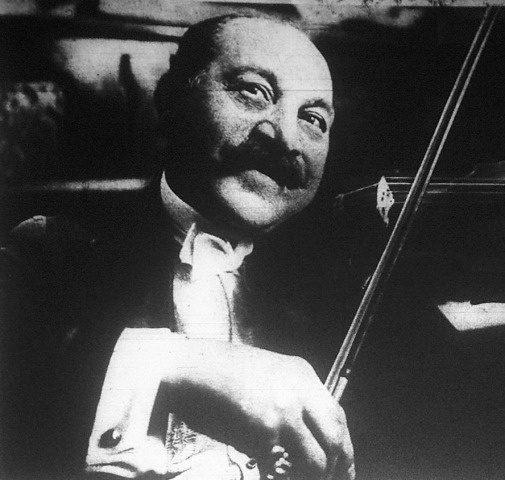 After Rigó Jancsi lost the love of his live - and with her the financial benefits - his fate took a negative turn, and despite his unwavering talent, he was never the same and could never really get back on his feet.

He played in great European cities for years, then tried his fortune in the US, but in vain: at the end of his life he played in sleazy boozers and died in miserable circumstances. His grave is in the Kensico Cemetery, in Manhattan.

But how did all this turn into a cake?

The legend has it, that the (in) famous couple stayed in the Rémi Hotel in Budapest (nowadays called Hotel Nemzeti, at Blaha Lujza Square), and Jancsi wished to surprise his darling with something special.

So he asked the confectioner of the hotel to create a cake that the world had never seen before, and that his beloved could never resist. He presented the delicious sweet to her with the following:

Taste this, it is as brown as my skin, and as sweet as your heart.

The creamy and chocolaty creation was so successful, that it gained fame worldwide as the “Rigójancsi cake”. Even though he is no longer featured in tabloids, his name lives on in the menus of confectionaries and restaurants.